How Long Can a Person Live With Multiple Myeloma?

Multiple myeloma begins when a plasma cell, which is a type of white blood cell, begins multiplying abnormally. In a healthy person, plasma cells make antibodies that fight infections. With multiple myeloma, these abnormal cells release excess protein that destroys normal blood cells. Eventually, the cancer dissolves your bones and travels to other organs. 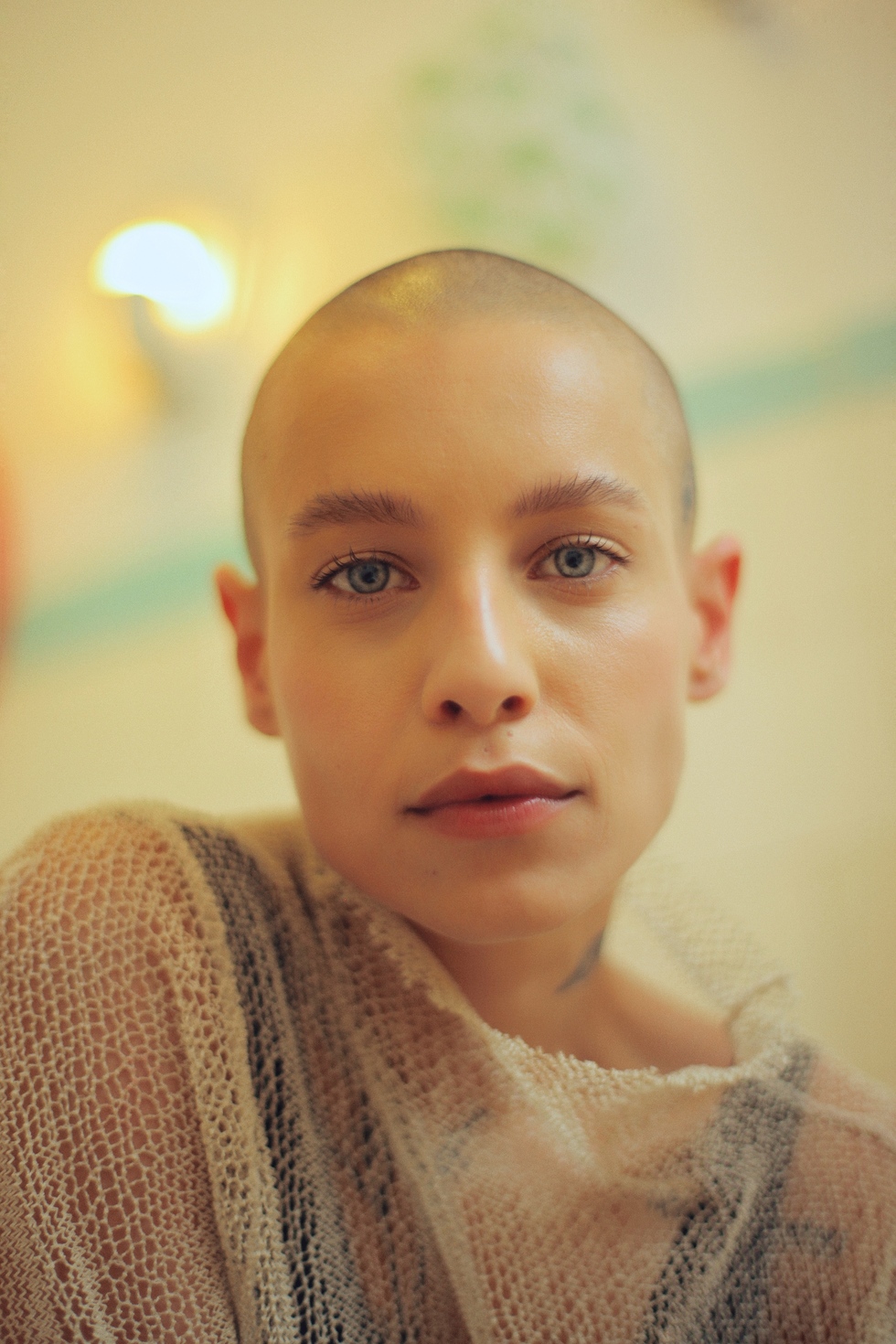 Multiple myeloma is a form of cancer.

As with any cancer, the earlier that multiple myeloma is diagnosed, the better the prognosis. The American Cancer Society (ACS) estimates that there will be 32,110 new cases diagnosed in 2019. There is currently no cure for multiple myeloma. However, there are many treatment options that can slow or temporarily halt its progression. Some patients with multiple myeloma are in remission for many years.

Who Is at Risk for Multiple Myeloma

Like all cancers, little is known about what causes multiple myeloma. However, some people may be more at risk for the disease than others.

You may be more likely to get multiple myeloma if you:

There is growing evidence that exposure to the herbicide Roundup increases your risk of getting multiple myeloma and non-Hodgkin's lymphoma. How long a person can live with multiple myeloma is variable, but what is known is that Roundup exposure does not help that number.

Roundup Can Increase Your Risk of Multiple Myeloma

Available since 1974, Roundup is the world's most widely used herbicide. It is a non-selective herbicide that kills weeds and other plants by preventing the plant from releasing a protein needed for growth. Agricultural, commercial, industrial, and residential consumers use Roundup.

Roundup (and other herbicides) contains glyphosate. It is this ingredient that researchers have discovered is a carcinogen (causes cancer). People who are exposed to Roundup have a 41 percent greater risk of getting cancer than people who are not exposed to the herbicide, according to a 2019 study by the University of Washington. The World Health Organization (WHO) reported evidence of glyphosate causing cancer in a report in 2015.

Some People More at Risk from Cancerous Ingredient in Roundup

The longer you are exposed to Roundup, the greater the chance you have of developing multiple myeloma and other forms of cancer. The people who are most at risk from long-term exposure include:

What Are Treatment Options for Multiple Myeloma

Your healthcare provider can recommend the best course of treatment for your individual situation, but the most common treatments for this cancer include:

What You Can Do if Your Cancer Is Related to Roundup

There have been several successful lawsuits against Monsanto and Bayer, the chemical companies who produce Roundup. Recently, a judge ordered $78 million in damages for a former school groundskeeper with terminal cancer. In another case, a jury sided with a plaintiff with cancer and awarded him $80 million in damages.

Roundup is a known carcinogen. If you have multiple myeloma that is related to exposure to Roundup, you should find out your legal options. Tosi & Rose have defective product lawyers who may be able to pursue compensation on your behalf. You could recover damages for expenses such as:

We believe that companies should be held accountable for defective products. For a free consultation, please call Tosi & Rose at 888-311-8292 or click here for more information.