How Much May a Roundup Non-Hodgkin Lymphoma Settlement Provide for Individuals and Families?

There has been a significant jump in the number of lawsuits against Bayer AG, the company that bought Monsanto, the original maker of Roundup. As more evidence grows about the link between Roundup causing non-Hodgkin lymphoma, Bayer has lost three verdicts that awarded as much as $2 billion to plaintiffs diagnosed with cancer. 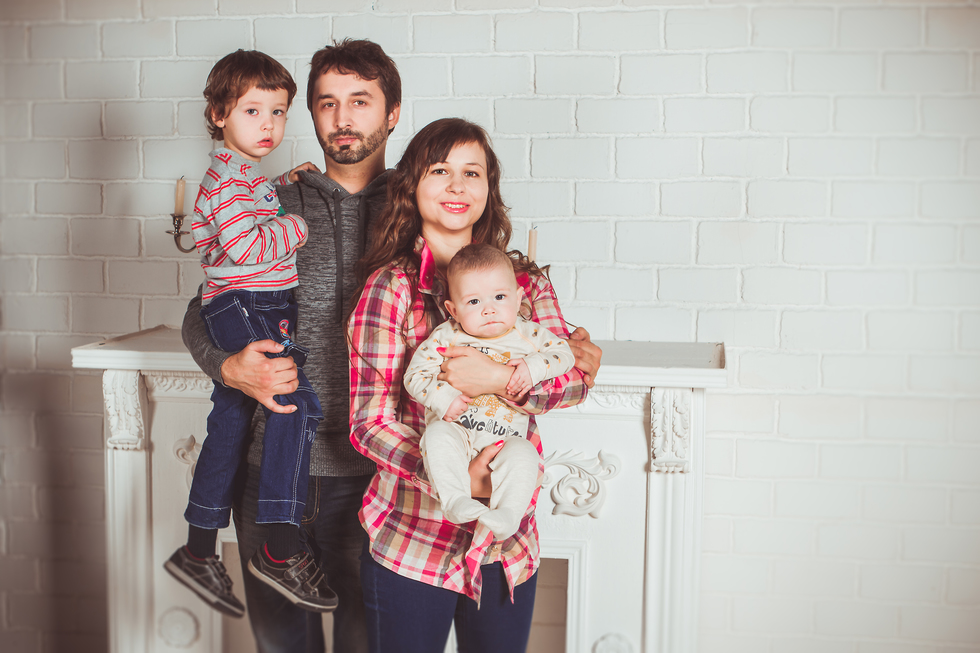 A Roundup non-Hodgkin lymphoma settlement may provide various amounts for individuals and families.

A federal court judge ordered Bayer to pursue mediation in the more than 11,000 lawsuits against the company. Bayer lost three trials in which juries awarded significant compensatory damages to the plaintiffs.

Legal Battles for Roundup Could Result in More Settlements

If you or a loved one were exposed to Roundup and have been recently diagnosed with non-Hodgkin lymphoma, you might be eligible to seek damages. It is possible that you could receive a settlement.

Typical Damages in a Settlement

There are several kinds of damages in most civil lawsuits such as the Roundup cases: punitive, special, and general. Most of the time, lawyers will seek compensatory damages that include special and general damages.

Special damages are specific expenses and losses, such as:

General damages are less tangible yet equally important, and include:

Punitive damages are typically not part of civil lawsuits and are reserved for the most grievous offenses. Juries can award punitive damages to communicate to the defendant that their action is unacceptable.  Roundup is viewed by many as being the type of case that warrants punitive damages, as evidenced by one jury awarding more than $2 billion.

Roundup and the Link to Non-Hodgkin Lymphoma

Although Bayer AG and Monsanto dispute the link between Roundup and non-Hodgkin lymphoma, there is more evidence than ever that the herbicide poses a serious health threat. In 2015, the World Health Organization (WHO) issued a public health warning that the key ingredient in Roundup is a carcinogen. This ingredient, called glyphosate, was also scrutinized by researchers at the University of Washington.

All the plaintiffs in the Roundup verdicts were diagnosed with non-Hodgkin lymphoma. Although the cancer can go into remission, there is no cure. If the patient does not receive an early diagnosis, the outlook is grim. According to the National Cancer Institute, an estimated 74,200 new cases of non-Hodgkin lymphoma will be diagnosed in 2019. Approximately 19,970 people will pass away from the disease in this time.

How Much a Roundup Non-Hodgkin Settlement Provides Can Vary

There is no guarantee that you will recover damages or receive a settlement for Roundup non-Hodgkin lymphoma. However, the law firm of Tosi & Rose can tell you if you qualify to seek compensatory damages for medical bills and other losses.

If you or a loved one extensively used or was exposed to Roundup at home or work, and you were recently diagnosed with non-Hodgkin lymphoma, you could qualify for compensation. Please click here for more information. You may also call the law firm of Tosi & Rose at 888-311-8292 for a free, no-obligation consultation.