What Is The Cancer Causing Ingredient In Roundup?

Glyphosate is the cancer-causing ingredient in Roundup. It is the most commonly used herbicide in the United States and has been for years. However, recent research and thousands of lawsuits filed against Roundup manufacturer Monsanto claim that the glyphosate in this type of weed killer causes cancer.

Specifically, glyphosate can cause an increased risk of non-Hodgkin lymphoma, a group of cancers that begin in the lymphatic system and affect the blood. Several victims who suffered from this type of cancer following years of exposure on farms or while landscaping have received significant awards in court, including multi-million-dollar punitive damage awards. 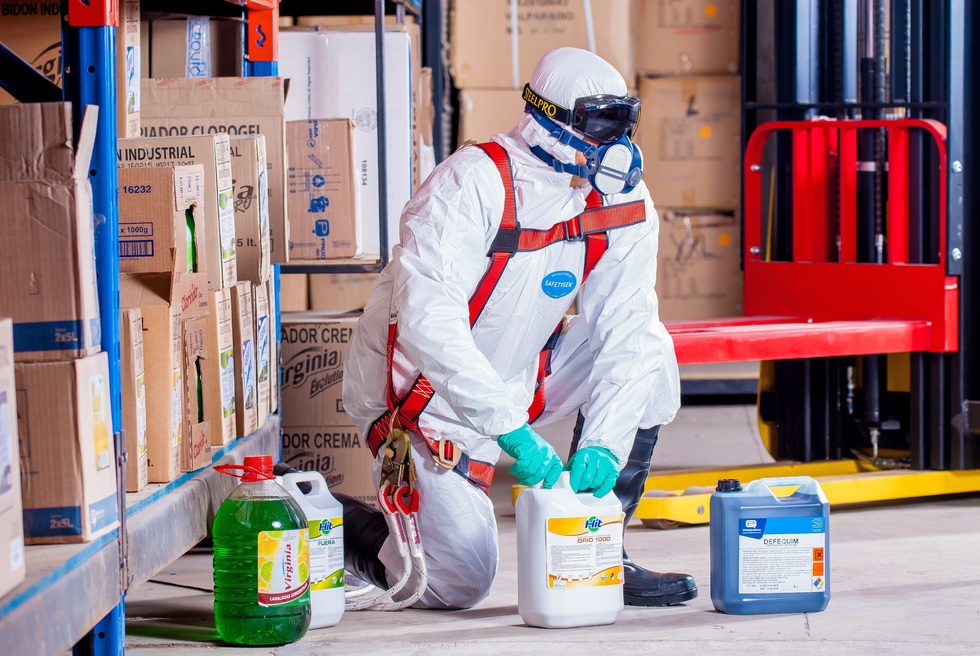 The common herbicide glyphosate is the ingredient in Roundup weed killer thought to cause non-Hodgkin lymphoma and possibly other cancers.

While this study is one of the most hotly debated, the link is apparent enough to convince juries in several recent lawsuits to the tune of millions of dollars for cancer survivors. In another journal article, a meta-analysis shows the risk of non-Hodgkin lymphoma in a small group of people exposed to high levels of glyphosate-based herbicides rose 41 percent over the risk of the rest of the population.

Research Continues … And So Do the Lawsuits

While neither of these is definitive proof on its own and more research is ongoing, it is hard to deny that there are more than 13,000 plaintiffs with cancer, who fought cancer, or who lost loved ones to cancer who believe Roundup caused it.

Ongoing and Future Litigation Could Mean Billions in Payouts

As of May 2019, there are more than 13,000 plaintiffs who have filed suit against Monsanto claiming they suffer or suffered from non-Hodgkin lymphoma or another type of blood cancer because of exposure to the weed killer.

In mid-May 2019, a California court awarded a massive payout to married couple Alva and Alberta Pilliod of Livermore, California. They used Roundup on their lawn for several years, and both suffer from non-Hodgkin lymphoma.

Monsanto and their parent company Bayer AG lost the trial, and the jury determined Roundup caused the couple's cancer. They awarded them $55 million in compensatory damages and $1 billion each in punitive damages. If this case goes like the others before it, the appeals court may drastically reduce the punitive damages due. However, their settlement amount may still exceed $100 million.

If your doctors diagnosed you with non-Hodgkin lymphoma and you regularly used Roundup or had ongoing exposure while landscaping, farming, treating your yard or in other situations, you may be able to pursue compensation by filing a claim. The Roundup cancer lawsuit attorneys from Tosi & Rose will review your case at no cost to you.

We may be able to pursue a payout on your behalf by:

How we proceed depends on the facts of your case, but we will aggressively pursue the compensation you deserve based on the strength of your case. You could recover damages that include:

Many of the plaintiffs alleging that Roundup is a dangerous and defective product also claim that manufacturer Monsanto knew glyphosate could cause cancer and failed to warn users. This knowledge is a driving factor behind the high punitive damage totals in the cases that already went to court. Juries believed the plaintiffs and awarded them a significant payout in all three cases.

If you used Roundup regularly or in high amounts and now have cancer, the attorneys from Tosi & Rose want to review your case at no cost to you. There may be a link between your non-Hodgkin lymphoma or another type of cancer and glyphosate herbicide exposure.

Call our team today at 888-311-8292. Our consultations are always free, and we can handle your case on a contingency basis until we recover a payout for you. If we cannot recover compensation for you, we will not get paid.