What Kind Of Lymphoma Does Roundup Cause?

The kind of lymphoma Roundup is suspected of causing is primarily non-Hodgkin. Roundup's herbicidal ingredient, glyphosate, has been deemed carcinogenic and specifically connected to non-Hodgkin lymphoma (NHL) and large B-cell lymphoma. The popular herbicide has also been linked to acute myeloid leukemia (AML). 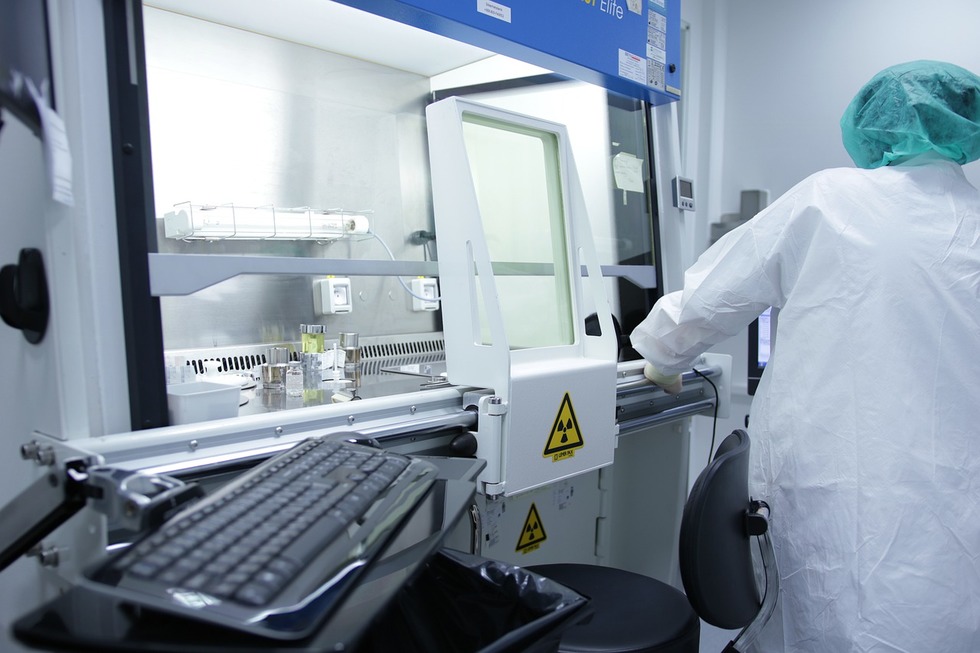 Roundup weed killer has been connected to non-Hodgkin lymphoma (NHL).

On top of these cancers, glyphosate has been studied for its effects as an endocrine disruptor. Scientists have also established a connection between glyphosate and reproductive issues, birth defects, kidney disease, and liver disease. Furthermore, the ingredient is likely to destroy helpful gut bacteria and harm DNA in human embryonic, placental, and umbilical cord cells.

Monsanto, the manufacturer of Roundup, has long denied any ties between its product and lymphoma. Ample research from leading science and health organizations contradicts this claim. The evidence keeps flowing, marking an unmistakable connection between glyphosate and lymphoma, with many benchmarks to this effect occurring in rapid succession in 2019.

People at the Highest Risks of Cancer From Roundup

Roundup has played a role in agriculture since 1974. Over the years, the product gained popularity, eventually extending to global use, both commercially and for home applications.

Among the wide variety of Roundup users today, the populations that stand at the greatest risk of developing NHL or another lymphoma based on use of the herbicide include:

Monsanto, Manufacturer of Roundup, Is Being Sued for Negligence

Monsanto is facing lawsuits from thousands of Roundup users after the plaintiffs developed lymphoma and other cancers and illnesses resulting from their exposure to the herbicide. The lawsuits rest on the plaintiffs' establishment of negligence. Specifically, they argue the following points:

Extensive Use of Roundup and Other Glyphosate Products Increase Exposure

Although agricultural workers suffer a high risk of glyphosate exposure due to their hands-on use of Roundup, the far-reaching use of the herbicide has increased everyone's exposure to its negative effects. The herbicide has been used in the following applications:

If you have been exposed to Roundup and have since developed lymphoma or another form of cancer or illness, you deserve to receive compensation. You can join the thousands of other plaintiffs who are fighting the greed-driven negligence of Monsanto, while sending a message to corporate America that profits cannot come at the expense of human life.

Tosi & Rose, a mass tort law firm, is now accepting cases wherein people who have used Roundup have been diagnosed with lymphoma, NHL, or another cancer or illness.  Call us today at 888-311-8292 for a free, no-obligation case review.