Who Is Most At Risk For Roundup Exposure?

Farmers, landscapers, and other people who are heavily exposed to Roundup and other glyphosate-based herbicides (GBH) suffer an increased risk of developing non-Hodgkin lymphoma (NHL). Specifically, people who work in the following fields are most at risk for NHL a laundry list of negative effects of Roundup. These jobs include: 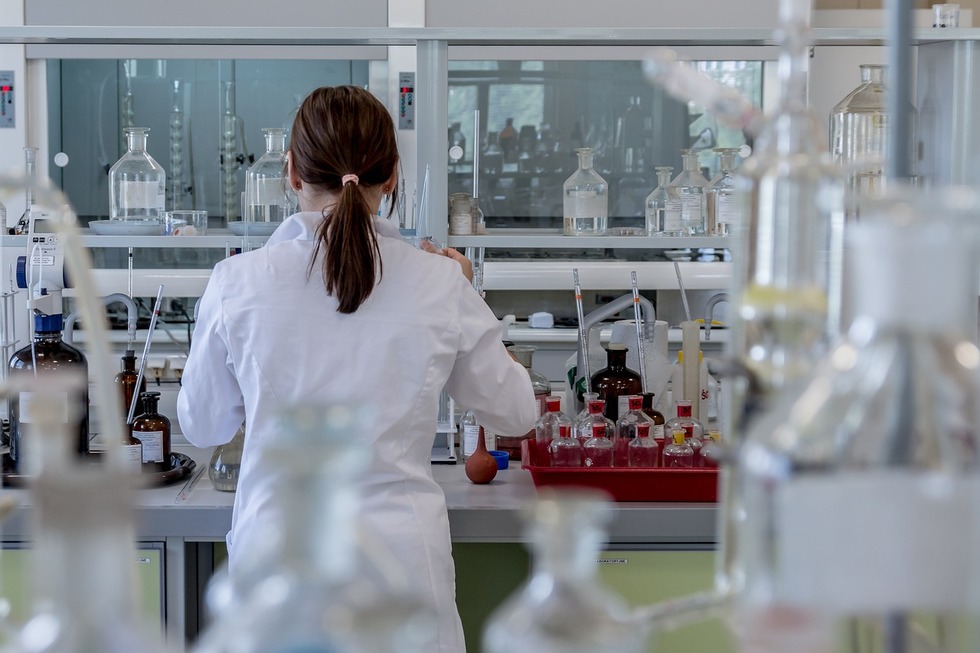 Farmers, landscapers, and others who consistently use Roundup are at higher risk for certain cancers and other illnesses.

In February 2019, University of Washington (UW) researchers conducted a review of studies on glyphosate, a key herbicide ingredient in the popular weed killer Roundup, and its link to NHL and other cancers. The scientists concluded that agricultural workers who used heavy amounts of glyphosate experienced a 41 percent higher risk of developing NHL over their lifetimes than people who did not use the herbicide or who used it infrequently.

The UW review examined studies between 2001 and 2018, including a 2018 study of over 54,000 individuals who earn their livings as licensed pesticide applicators.

As for people who occasionally use Roundup and other glyphosate-based products, data also indicates a correlation between this exposure and NHL.

Although Roundup manufacturer Monsanto disputes the connection between its product and NHL, the World Health Organization's International Agency for Research on Cancer has referred to glyphosate as a “probable human carcinogen.”

The state of California's Office of Environmental Health Hazard Assessment (OEHHA) added glyphosate to its list of cancer-causing chemicals in 2017.

Human Exposure to Glyphosate, the Main Ingredient in Roundup

A 2016 study published in the journal Environmental Sciences Europe suggests that human exposure to glyphosate, the carcinogenic ingredient in Roundup, will likely increase in step with increased use of the popular herbicide product. Already, most people sustain a certain amount of exposure through water, food, and dust, simply because of the chemical's widespread use.

In 1974, the herbicide glyphosate entered the agricultural industry. Its popularity has grown steadily since the chemical's introduction. “Green burndown” emerged in the mid-2000s as a common practice for accelerating harvest operations. The process involves administering Roundup and other GBH to crops just before they are harvested. The resulting crops, like wheat, barley, beans—in other words, the food we eat—contain higher glyphosate residues.

History of GBH Use

According to GMO Science, a group of physicians biochemists, plant geneticists, and other scientists who study genetically engineered crops, the introduction of RoundupReady crops served as the catalyst for the 300-fold increase in GBH use in the last 40 years. The group published several significant facts about GBH:

Common Uses for Roundup and Other GBH Products

The following common uses of GBH, as reported by GMO Science, convey the extent to which a range of people have been, and continue to be, exposed to the carcinogenic Roundup weed killer:

Who and What Suffer the Risks of GBH and Roundup

Besides its connection to NHL, the glyphosate in Roundup and other GBH builds up in the food portion of RoundupReady plants. The allowable residue herbicide thresholds in these plants has been increased by as much as 200 percent.

GBH has been shown to negatively impact not only humans, but also soil microbiology, thereby reducing plants' nourishment and releasing important sugars. These deficiency effects can have a detrimental impact on livestock and maybe even humans. Future crops planted on the same fields as Roundup and other GBH could also suffer negative effects.

If you have experienced Roundup exposure and have been diagnosed with NHL or another cancer or illness, you deserve to receive compensation.

Tosi & Rose is a mass-tort law firm that is currently accepting cases representing individuals like you have become sick or whose loved ones have died as a result of their exposure to NHL. Call us today at 888-311-8292 for a free, no-obligation consultation.