Inferior Vena Cava (IVC) filters are prescribed to patients with a pulmonary embolism to prevent blood clots from reaching the lungs and other vital organs.

According to the Vein Treatment Center at Weill Cornell Medicine, many patients with IVC filters do not experience complications or health concerns. However, the Food and Drug Administration (FDA) published a health warning to patients in 2010 about potentially serious side-effects including internal bleeding, abnormal heart rhythms, and death. 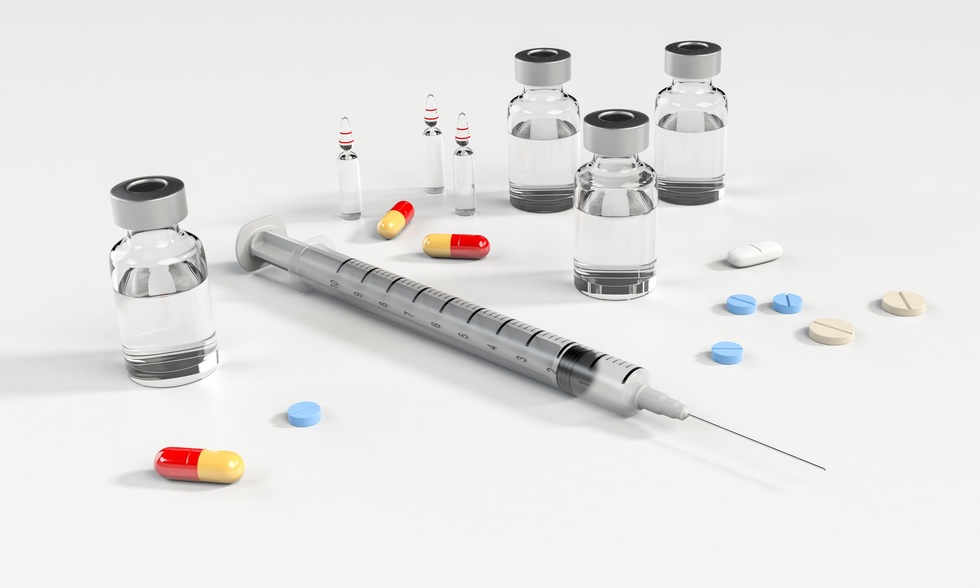 Inferior Vena Cava (IVC) may pose a significant health threat for some patients with pulmonary embolisms.

Why IVC Filters Are Prescribed by Doctors for Some Patients

Patients with pulmonary embolisms (PE) and deep vein thrombosis (DVT) have an elevated risk of blood clots traveling to the heart or brain. If this happens, a heart attack or stroke is inevitable. Many PE and DVT patients can be treated with blood thinners, but for those who cannot tolerate the medicine, their doctor may recommend an IVC filter.

IVC filters look like tiny metal cages with long spider-like arms. They are used to trap blood clots inside the inferior vena cava, the large blood vessel that transports non-oxygenated blood from the legs to the heart and lungs. An IVC filter is temporarily inserted inside the vena cava until the danger of the clot has passed or other treatment is available. The IVC filter should be removed within 60 days to prevent complications.

FDA Approved Use of IVC Filters

Because IVC filters carry risk, the FDA limits the use of these medical devices for patients with the following conditions:

How IVC Filters Are Dangerous

Patients with PE and DVT who cannot tolerate blood thinners did not have many treatment options before IVC filters. Between 2007 and 2012, doctors prescribed IVC filters to hundreds of thousands of patients. By 2012, there were 260,000 IVC filters implanted. Doctors hoped that this new medical device would decrease mortality rates in PE and DVT patients.

However, patients with an IVC filter began experiencing serious and sometimes fatal complications. These complications included internal bleeding if the metal legs penetrated the vena cava or other adjacent structures. In some patients, the IVC filter caused more blood clots.

Dangerous Complications of the IVC Filter

While some patients did not experience any difficulty with their IVC filter, others suffered dangerous and deadly complications that included:

After receiving 921 reports of adverse complications, the FDA took the extraordinary step of issuing a public health warning about IVC filters in August of 2010. In particular, the agency warned doctors that health risks increase the longer the device stays inside the patient's body. In 2014, the FDA said that IVC filters should be removed no later than the 54th day after implantation.

The Mayo Clinic also recommends that IVC filters be removed as soon as the danger of the blood clot has passed, or if the patient can begin anticoagulant treatment.

In addition to IVC filters being dangerous, they are not consistently effective for the treatment of blood clots. A 2013 study published in the Journal of the American Medical Association (JAMA) found that 74 out of 952 patients with IVC filters suffered thrombotic events. Furthermore, patients with the implanted IVC were inconsistently treated with blood thinner which also increased their risk of blood clots. Even more alarmingly, surgeons were unable to remove the IVC filter in about one-fifth of the patients.

The researchers concluded that the IVC filter's effectiveness was not optimal due to its high rate of thromboembolic accidents.

An IVC filter should only be implanted if a patient cannot tolerate blood thinner medications such as warfarin, heparins, and other antiplatelet drugs that prevent blood clots from forming. It should be removed between 29 and 54 days after implantation. Be alert to any unusual symptoms such as pain, swelling in the lower extremities, or changes in heart rhythm.

If you or a family member has been injured from an IVC filter, you could be entitled to compensation for damages such as medical bills, pain and suffering, and other losses. If you have lost a family member from IVC filter complications, you could seek financial recovery through a wrongful death claim or lawsuit.