What Are the Side Effects of an IVC Filter?

Inferior vena cava filters (IVC) can save lives, but sometimes they fail and cause harm to the patient through its side effects. The FDA approved the use of these filters to prevent recurrent pulmonary embolism in patients who have experienced previous pulmonary embolism events and who are at risk of future embolism because they cannot take anticoagulant medication or the drugs are not effective for them. 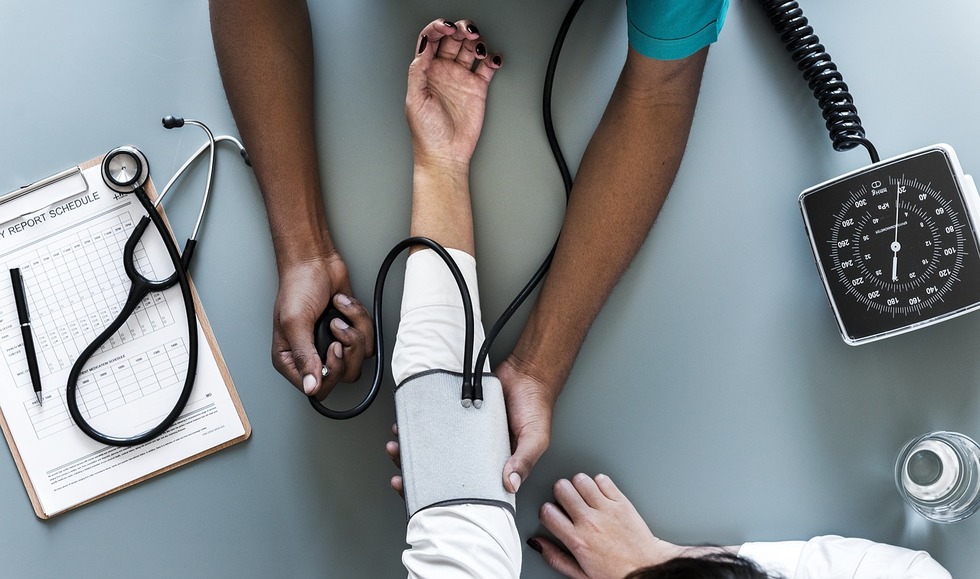 Inferior vena cava filters have a risk of side effects like filter migration, filter fracture, and deep vein thrombosis.

Side Effects of IVC Filters

Health care professionals in the field of vascular surgery report that the most common adverse events with IVC filters include:

Because of the problems with retrievable IVC filters, the FDA recommended nearly 10 years ago that these devices only remain inside the patient until the embolism protection is no longer needed. The surgeon should remove the filter as soon as it is safe to do so.

Scientists researched the risks of:

The researchers concluded that for patients who no longer have a risk of embolism, the surgeon should remove the retrievable IVC filter. The lowest risk time to perform the removal is between 29 and 54 days after implantation. Earlier than 29 days might leave the patient without protection from embolism, while the longer a person has a chronic implant, the greater the odds of adverse events.

An IVC filter is a small medical device that can prevent blood clots from getting into your heart and lungs. Surgeons implant the filter into the inferior vena cava (IVC) near the middle of your body during a brief surgery that usually lasts about one hour. The wiry device filters blood flowing through the IVC on its way back to the heart. If all works according to plan, the IVC filter will catch blood clots so that they cannot get to your heart and lungs and cause an embolism.

According to Johns Hopkins University, the surgeon will make a small incision in your neck or groin and insert a catheter (a thin, flexible tube) into your vein. The surgeon will thread the catheter carefully into your IVC, where the catheter delivers a collapsed IVC filter. The surgeon removes the catheter, leaving the filter in place. The IVC filter opens up and adheres to the walls of the IVC. Some IVC filters are permanent, but retrievable ones can get removed after the risk of embolism passes.

Company Knew About Problems with the IVC Filters

Even though one medical device manufacturer knew about flaws with its IVC filters that could cause catastrophic harm or death to patients, the company continued to sell the devices. According to NBC News, C.R. Bard replaced the earlier version of its IVC filter with a modified device after 27 people died and hundreds more suffered complications with the initial device.

Within four months of getting FDA clearance to sell the updated model, the G2 filter, Bard knew that the device had similar flaws to the first model and that the problems could kill people. Rather than pulling the G2 from the market, Bard sold over 160,000 of the devices for the next five years. At least 12 people have died from problems with the G2, and hundreds were injured. Experts say that the high rate of complications and device failures show that the GS never was safe to implant.

Eleven manufacturers make IVC filters, but some devices have far higher failure and complication rates than others. Specialists who perform sophisticated, difficult surgeries to remove IVC filters warn that Americans cannot rely on the FDA or the medical device manufacturers to act in the best interest of the patient.

A complication or device failure involving an IVC filter can be life-threatening, so get emergency medical care immediately. After you have dealt with the medical issues, you should talk with an IVC filter injury lawyer about going after money damages for your losses.

Problems with IVC filters such as the side effects can cause catastrophic damage to the body, leaving a person with lifelong impairment or fatal consequences. If you have suffered injury or a close relative died because of an IVC filter, the IVC blood clot filter lawsuit lawyers at Tosi Law LLP can help. We can pursue compensation for your medical bills, lost wages, loss of support, loss of companionship and guidance, pain and suffering, and loss of consortium.

We handle these cases on a contingent fee basis, which means that you will not have to pay us upfront legal fees. We do not get paid until you win. Call us today at 888-311-8292 for a free, no-obligation consultation.